The “Truth Will Set You Free” has been uttered by thousands, but maybe only a few really believe it and tell it faithfully. T hat’s the mantra at Exkalibur.com and we’re sticking to it. Big Time. All the Time. Here’s why. 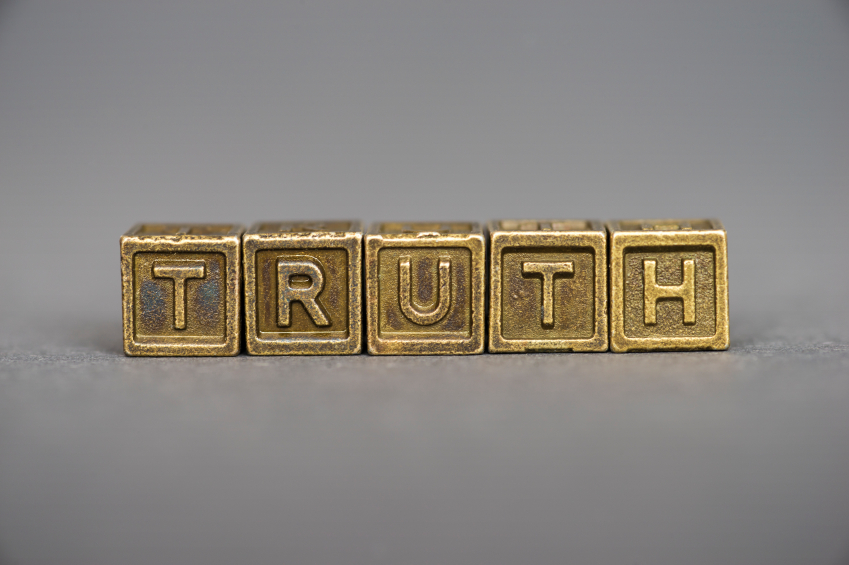 What are we doing at Exkalibur and how is that going to help you?

What unique perspective do I have?

For one thing, I have a very eclectic background that is matched by few.

Few executives can say they have worked in the salt mines in Miami or in the meadows of St. Louis.

Few could say that they were a commercial banker and investment banker, that they started their own boutique investment firm, that they had their first CFO job at 29.

Few could say that they helped raise capital built on a $1,000 equity base into $35 million in lines of credit from 7 banks on 4 continents before the age of 35.

Maybe not the smartest moves ….

Few would be dumb enough to quit that job and start a bedroom consulting gig that turned into an investment banking boutique without having the foggiest idea what they were doing.

Few have competed successfully against multibillion-dollar investment firms with a 7 person team and no real money to be hired to manage a $35 million venture fund.

Very few would’ve left those opportunities to go to California, and work out of a small rented office, scrounging for a living while pursuing an elusive radio talk show career for several years. They wouldn’t have slept on an air mattress in their office and faced down a break-in during the middle of the night.

What I’ve learned is what really works … and what doesn’t.

I have developed a very practical real world insight that is a no bullshit, no pretending, no camouflaging what’s really going on approach.

I think it started with my first private industry job working in one of the most demanding and harsh business cultures I’ve ever seen.

Fear dominated the culture … fear of getting called out, being wrong, of guessing wrong about the expectations knowing that the consequences would be intense and potentially lethal to your employment. I’ve never worked in one so suffocating since I left that one at the age of 29.

I followed that by working in one of the most pleasant cultures I’ve ever found, demanding yet civil, and one where collaboration abounded.

I see things others don’t. I’m not sure why.

All along, I was a careful observer and chronicler of what I learned, always comparing and contrasting what worked and what didn’t.

[pullquote]Half a truth is often a big lie. ~ Ben Franklin[/pullquote]

How could both companies be so successful with such extraordinarily different cultures, for example? Why is one entrepreneur certain to succeed with a crappy business plan, while a brilliant business plan seems destined to fail in the hands of its founders?

In my venture-capital career, meeting with hundreds of entrepreneurs and reading thousands of business plans sharpened my perspective on …

What made dreams a reality, and what dreams would die aborning?

Quick Note: In case you missed it, we’re offering a FREE Mini-Course, 5 Tools I Can’t Live Without, that will really up your productivity game. Why not check it out?

There’s NO Value to Pulling Your Punches

Along this journey, I also learned, most of the time the hard way, that pulling your punches and coloring your views to appeal to a particular audience, does no favors to either party.

The listeners are not hearing the complete truth and the speaker is not contributing to their success because the truth isn’t being spoken.

Yes, it can be painful to be outspoken, and you need to develop certain deft mannerisms to do that in a helpful rather than harmful way, but it’s the only way your experience and counsel will benefit anyone.

I’m Speaking the Truth as I See It … Like It or Not.

So, with some 35 years in the trenches, I’m re-committed to speaking the truth … the whole truth and nothing but the truth.

It won’t be well-received in all cases, and I certainly respect your right to disagree, but you won’t be able to say that I didn’t tell you honestly and completely what I thought.

You will always get my direct and candid feedback.

If I filter my experience to tell you only what you want to hear, or make up stories because it might make you feel better about yourself, I’m not doing justice to your growth as a leader or my hard-fought experience.

For the most part, that’s what this blog has been about. But I have probably shaved a few corners, hedged too much, hesitated to tell it like it is in all cases.

I was concerned about offending you, but as a result, may have misled you about what’s real and what’s not.

Some of you will say … “since when have you worried about speaking your mind?”

Okay, I accept that. I’m just saying that I’m going to keep doing it and if I have been pulling punches … No More.

If the truth is not what you want to hear, I get it. Good luck in all of your future endeavors.

The Truth, the Whole Truth, Nothing but the Truth

For better or worse, the unfiltered and unfettered truth will be told here.

You may not like it. Hey, sometimes I don’t like it either – but anything less would be a disservice to both of us.

Question: How well are you doing at speaking the whole truth. If you’re struggling to be candid, what’s holding you back? Be sure to visit our Facebook Page or @Exkalibur on Twitter to share your thoughts and comments.

Leadership Lessons: Madness or a Masters in Business?

Are You Planting the Right Seeds?

Top 5 Reasons You Will Love the Exkalibur.com Transformation