How often have you started a project which ran out of steam?

It’s not because the idea is no longer valid or the results desirable … but because other priorities jumped in line … energy was diverted to new projects … and the original project died on the vine. 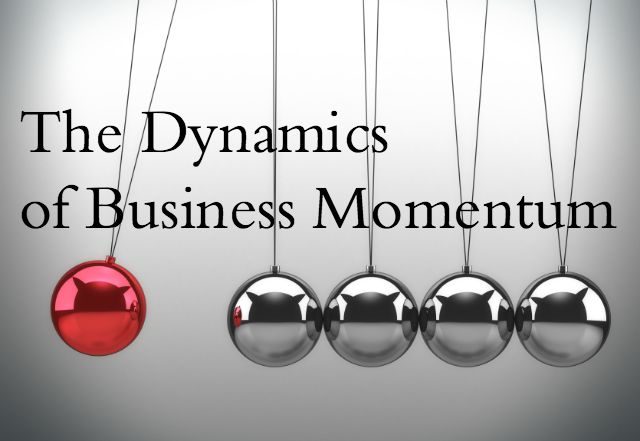 In other words … if an object is in motion, it tends to stay in motion unless acted upon by another force which slows it down … like unexpected obstacles, new priorities, emergencies … really, anything that gets in the way.

I’ve described this phenomenon in greater detail in Why the Lack of Momentum is the Most Lethal Force in Your Business because I want you to create and harness the concept of Momentum. You’ll find that while it’s invisible to the touch, it’s paramount to the energy that’s needed to successfully complete … almost anything.

So, the next time you find a project flailing about … and its energy dissipating … be sure to consider what you can do to jumpstart that project and renew its energy

A Lesson from Sir Isaac Newton: Remove Friction instead of Adding Force

The 4 Essential Practices Required to Finish What You Started | Amazon’s Success
Monday’s Quote of the Week
Getting to the Point | The Exkalibur Newsletter | July 7, 2017