Today, November 30, is the birthday of Winston Churchill. 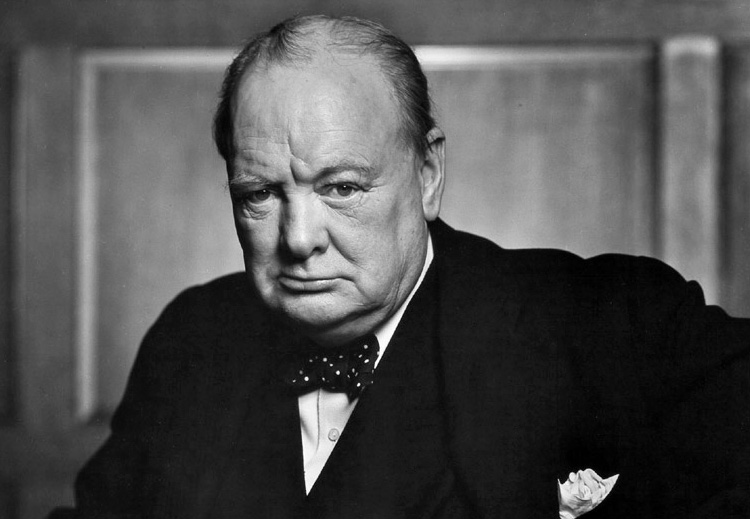 Winston Churchill has always been one of my favorite historical characters … and for many reasons. His oratorical wit, style and passion was without peer.

He had a spine of steel … with discipline and resilience to match, albeit the certainty of his convictions often triggered an abject stubbornness that wasn’t always welcome. It also created no small amount of turmoil.

Prime Minister during WWII is only part of his record

To believe is to be strong … Doubt cramps energy … Belief is power. ~Winston Churchill 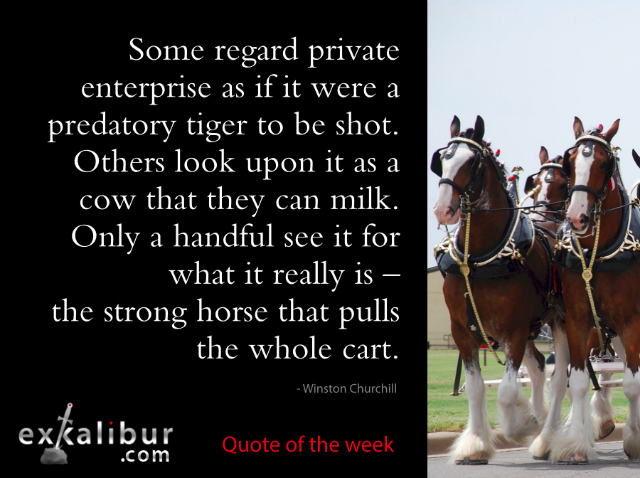 Yet, who else in that same lifetime wrote 43 book-length works in 72 volumes?

Who else was also awarded the Nobel Prize in Literature in 1953 “for his mastery of historical and biographical description as well as for brilliant oratory in defending exalted human values”. (Two of his most famous works are his six-volume memoir The Second World War and A History of the English-Speaking Peoples. I am glad I can say I own both of them.)

Did he have a lot of help?

Never hold discussions with the monkey when the organ grinder is in the room. ~Winston Churchill

Sure, he did … secretaries, transcription editors, everything you can imagine.

But … would each of us get that much done if we had all the help we could get?

It’s unclear, isn’t it, because we also need a clear mission … a defined purpose … and the conviction we can illuminate the darkness by our efforts.

“If you want to Be Legendary, live the mission and vision of Winston Churchill.” Click to Tweet

His life and history is no secret

Volumes have been written about Winston Churchill so I won’t elaborate on his oil paintings, gardening, carpentry and other skills … but if you’d like to learn more …

His Most Memorable Words

What many consider his most memorable words apply as much today as ever before:

We Must Continue The Battle

So too, we must resolve to continue the struggle, to be unwavering in our dedication to overcoming obstacles and pursuing every alternative to achieve success.

We can’t become complacent or imagine we will wake up to a new world order. 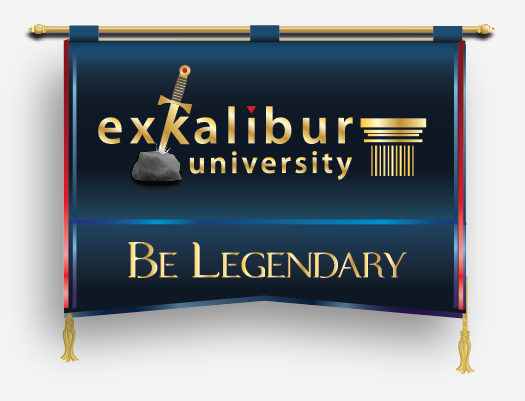 What Are You Getting Done?

Whenever I consider Churchill’s life, I’m embarrassed by how little I’ve accomplished. It’s seems superhuman to consider everything he accomplished was in the course of a single lifetime.

It’s easy to excuse our own shortcomings by pointing to all of the resources at his command.

But that’s too easy. If we are as convinced of the power of our mission, I’m certain we, too, can get all the resources we need.

I have never killed a man, but I have read many obituaries with great pleasure. ~Winston Churchill

Churchill puts on his pants one leg at a time. His day is the same 24 hours as ours. He, too, struggled in so many ways throughout his life, and yet he found the resources he needed to accomplish his mission.

That’s the key. He was on a mission, convinced that his contribution was worth every moment he invested. That “fire in the belly” might be what we see in some modern business leaders. Steve Jobs, Elon Musk, Jeff Bezos come to mind.

We could do the same, but we probably aren’t as driven … or as committed … as convinced of the value of our purpose as he clearly was.

It’s not too late if you’re ready to take it on.

KBO became Churchill’s favorite phrase that ended most of his conversations, in a manner peculiarly British:

“Keep Buggering On”, he told everyone.

Happy Birthday, Winston. You were quite a stud!

Question: What are you going to do RIGHT NOW to pick up the pace and get more done? Why not join the conversation and share your thoughts and comments? You can add your message easily by clicking the link to Facebook Page or @Exkalibur on Twitter. I visit them every day and look forward to discussing these ideas and concepts with you.

Happy Birthday, Winston | How Did You Get It All Done?

Vol. 51 – Never Give Up! Never, Never, Never!
Be Grateful for All of Your Blessings
University of San Francisco: Undergraduate Pitch Competition