Your Decision-Making Style will determine a lot about the success of your decisions.

A re you able to make the tough calls when you need to? 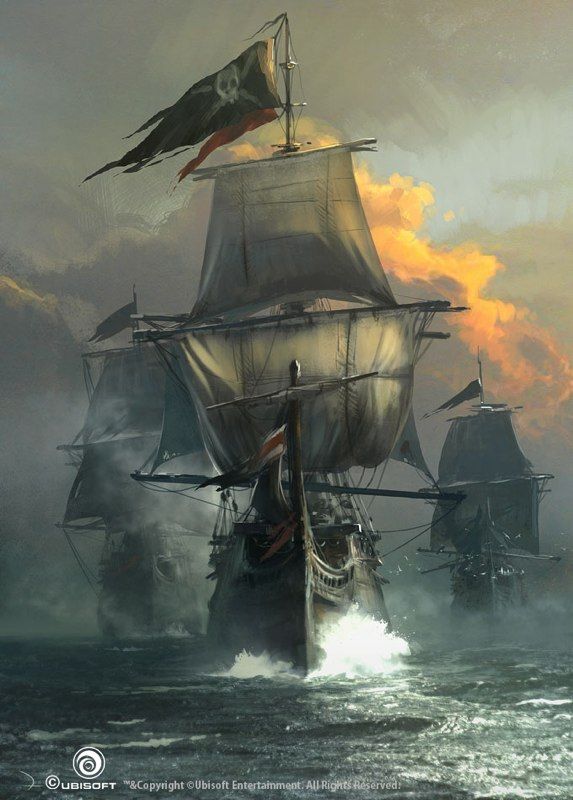 In an episode of Black Sails, a compelling saga about the Golden Age of Piracy in the early 1700s (S3/E3), the feared Captain Flint was piloting a pirate ship that was becalmed following a vicious storm. The sea was still.

Rations and water were alarmingly limited, and while the men’s rations had already been cut, an even deeper cut was required so the remaining rations and water would last for the additional week expected before the currents would bring them to landfall.

While the captain’s advisors objected and feared the effects of another reduction for all of the men, Captain Flint had a different idea.

What did he do?

What Was Captain Flint’s Decision?

Flint knew that unless the men who were essential to sailing the ship were strong enough to do so, no one would survive.

He decided to feed the men critical to moving the ship when the wind appeared … and reducing to light water only the remaining men who weren’t essential to the ship’s survival.

That’t the kind of difficult and torturous decision that leaders are often required to make.

Why don’t we do what we know we should do?

That’s the eternal conundrum, isn’t it?

Why don’t we do what we know we must do?

Libraries are brimming with wit and wisdom to get us to do it — and there’s a bottomless pit of experts, gurus and charlatans filling the self-help sections in bookstores to help us find salvation and explode into extraordinary success.

So, with all of this help available … why does this same issue keep showing up like destructive blood cells traversing our circulatory system? 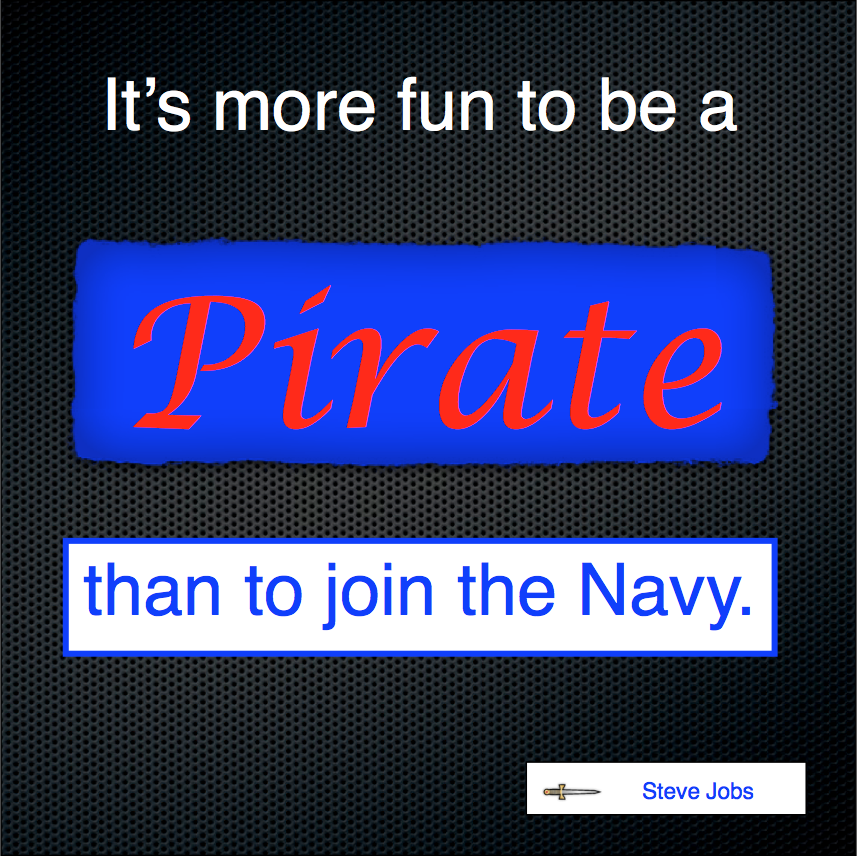 What are these tough decisions?

They’re the ones where your gut knows the right answer but you resist because you know it will bring a lot of blowback.

Maybe it’s the termination of a long-time employee or the closing of a facility, but it’s a decision that won’t go quietly into the night.

If delaying these tough decisions resulted in better outcomes, all the better — but the fascinating dynamic of this decision process is that delay or hesitation rarely changes the outcome; it only postpones it.

In the interim, however, you’ve actually created even more turmoil because you, and everyone around you, have had to deal with the ramifications of the wrong decision over these many months.

How painful is that?

“It’s more fun to be a Pirate than to Join the Navy.” ~ Steve Jobs Click to Tweet 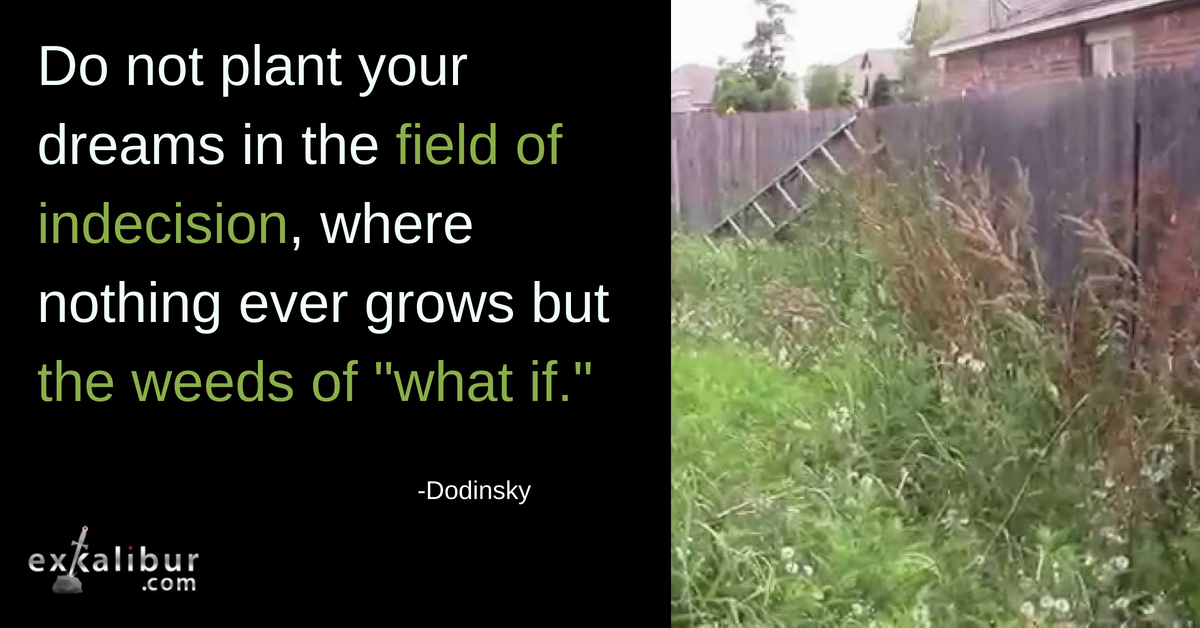 When you feel that stirring in your gut, when you feel the bile begin to start crawling up your esophagus, that’s a pretty reliable sign something’s amiss.

Likewise, when you realize that you’re mired in the world of “paralysis by analysis,” endlessly seeking some fact pattern that will support your unpopular decision, you can be pretty sure you’re postponing the inevitable.

When you stare into the mirror and see “wishful thinking” etched into its foggy surface, you’re there.

When you know you’re right, whether in your gut or with every fact you can muster, pull the trigger.

Do what you know is right. Do it quickly, don’t look back and move on to the next problem.

There will always be unwelcome fallout, but that happens just as often when a decision is unanimous.

Question: What’s keeping you from making the tough decisions? Why not join the conversation and share your thoughts and comments? You can add your message easily by clicking the link to our Facebook Page or @Exkalibur on Twitter. I visit them every day and look forward to discussing these ideas and concepts with you.

Delaying the tough call only makes it worse

How Many Times Have You Been Through This Revolving Door?
Choices vs. Decisions. Any Difference?
What’s Keeping You from Making the Tough Decisions?