Working on your 2022 plan feels great … but if you’re not working with intense and relentless focus, it’s DOA.

The harsh reality is that the so-called strategy formulation part is important … and as challenging as it may be, it’s by far the easiest.

Only one problem … it won’t implement itself.

Several years ago, I was leading a strategy program for a service company.

In preparing for the planning sessions, I interviewed each of the senior executives of the company to learn about their previous planning experience.

I was pleasantly surprised to learn that the Leadership Team met regularly every year … without fail … to talk about their Strategic Plan and to prepare for the coming year.

That may have been the first time I met a company so diligent about their planning effort … and they engaged the entire leadership team who flew in from around the state.

I was impressed until ...

I was impressed … until several executives added that they never accomplished anything in these meetings. They then told me that at every year’s planning meeting, they start by looking at last year’s plan … and realized they hadn’t done anything with it.

They simply renewed their vows to implement it this year … for sure … but they never did.

Your 2022 Plan is just the Starting Line

In preparing for battle I have always found that plans are useless, but planning is indispensable.

I know you’ve seen this quote before … because I use it like they vote in Chicago – regularly and often.

Because it captures the essence of the planning activity that so many executives miss. That includes the CEOs and senior executives who complain that the exercise of creating an annual plan is basically … worthless.

“It’s a waste of time to create a plan every year … and a budget and a forecast to go with it … because the future is unpredictable and it never turns out the way we plan it anyway.”

It’s the Planning that Counts, NOT the Plan

What these leaders fail to grasp is that Planning is what establishes the framework and rules of the game you need when all hell DOES break loose.

What they also miss is that without relentless attention to detail, flexibility and constant adjustment and coordination, no implementation plan will survive contact with the enemy.

It’s generally reported that between 50–90% of strategic plans fail. My anecdotal experience with dozens of middle-market companies is at the higher end of that range.

In Executives Fail to Execute Strategy Because They’re Too Internally Focused, you’ll find this summary of strategy plan success. It’s a few years old but as relevant as ever.

In 2016, it was estimated that 67% of well-formulated strategies failed due to poor execution. There are many explanations for this abysmal failure rate, but a 10-year longitudinal study on executive leadership conducted by my firm showed one clear reason. A full 61% of executives told us they were not prepared for the strategic challenges they faced upon being appointed to senior leadership roles. It’s no surprise, then, that 50%–60% of executives fail within the first 18 months of being promoted or hired.

The good news, though, is that research has shown that 70% of organizations that have a formal execution process out-perform their peers. (Kaplan & Norton)

So, What Can I Do About It?

I’m glad you asked. There’s a lot you can do, but it has to be simple and clear enough that you’ll actually do it.

That’s why I’ve summarized the core concepts for you so you have a simple roadmap to achieve success.

The 6-Pack +1 of Annual Plan Success

If you follow these 7 Steps to Annual Plan Success, you have a great chance of actually implementing your Annual Plan.

This is a step many leaders will skip because they assume everyone knows their role. You need to be very explicit here so there is no room for doubt.

2. Identify internal change agents who will have the greatest impact.

This may seem like too much, but it isn’t.

If nothing else, it reminds your team that the execution of the Annual Plan is still important despite the demands on them to run the business every day.

Ask the team leaders for a brief update on their progress:

This only works if you’ve followed the earlier steps:

From an article from the MIT Sloan School of Management, How to Develop Strategy for Execution, this statement couldn’t be more accurate:

In strategy development, complexity is unavoidable.

But when it comes to execution, complexity kills.

This is one of the hardest things for leaders to do.

They’re hyped up about the new planning horizon, excited about what the future holds and determined to exceed their goals.

This principle, by itself, may be the key you need to keep your team focused on what counts and not

If your Plan is just Credenza Food, use the Garbage Disposal

Your plan can’t be carved in stone.

It must be ALIVE and WELL and LIVING on your desktop – not serving time as credenza food sitting behind your desk.

There is no perfect plan – no magic formula – no plan that doesn’t need to be constantly fine-tuned and adjusted. 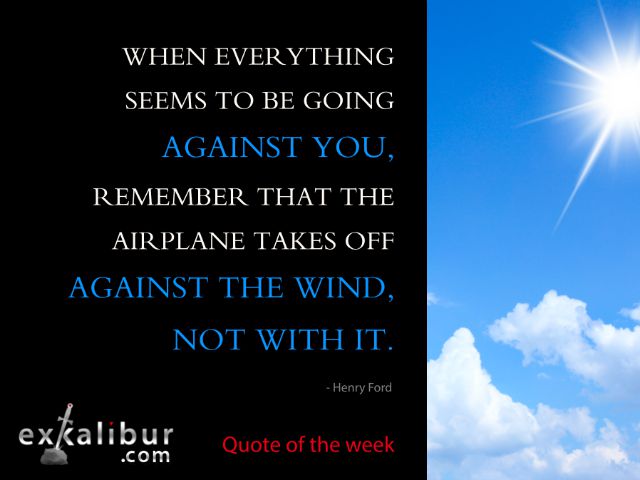 If you’re saying to yourself, “thanks but I already knew all of that” … good for you.

These are not complex steps.

But … maybe they’re so simple you’re overlooking them.

Or … if they are adopted … they’re not followed long enough for the plan to be actually implemented.

Get drunk on this 6-Pack+1 of Annual Plan Success, without deviation and with relentless urgency and energy

If you do, you’ll become one of those leaders we rarely hear about who won’t be repeating the same plan next year.

At least, you’ll have a fighting chance.

Turn Your Plan Upside Down and GET REAL about Implementation

Grab that plan now … ignore the brilliant ideas and ambitions in it … and turn it upside down to focus **ONLY** on what it will take to actually get it done.

Don’t be shy about cutting parts of it when you come face to face with the reality of implementation.

None of it is worth anything if you don’t do it, so rigorously and relentlessly focus on what you can actually get done.

Question: What Action Items have you put in place to review and update your plan throughout 2022?

Leave your thoughts in the comments below. We can continue the discussion of this vital process and try to help everyone actually implement the plan they’ve prepared.