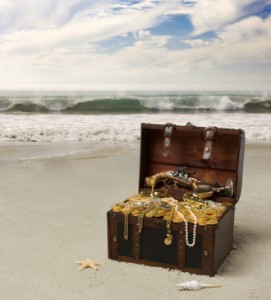 There’s been an endless series of speeches and self-serving righteousness about executive compensation on Wall St., the value of golden parachutes and the egregious exit pay of chief executives.

There’s no doubt that there have been – and will be – excesses in executive compensation. This is also a “hot button” issue on Main Street, which envisions Wall Street fat cats carting off a lot of dough while the shareholders are being burned.

With all of that? I still can’t recommend that we allow the government to intervene in compensation decisions. First, there’s the slippery slope argument. Where does it stop. With just the CEO? How about his direct reports? How about those running key business units in foreign countries? Encouraging government regulators to find a bright line between those senior executives receiving excessive pay and those that aren’t is both an impossible and thankless task.

I have made this point in one of my North Bay Business Journal columns as well.

More later on the subject of government intervention.