Dad | The Prizefighter & The Preacher

Among some of us dads, we often remark, “Dads never get any credit. D[/dropcap]ads teach their kids how to play ball, run, catch, dodge … but if they score a run, a touchdown or a basket … and the camera zooms in on them, don’t they always say, “Hi Mom!” 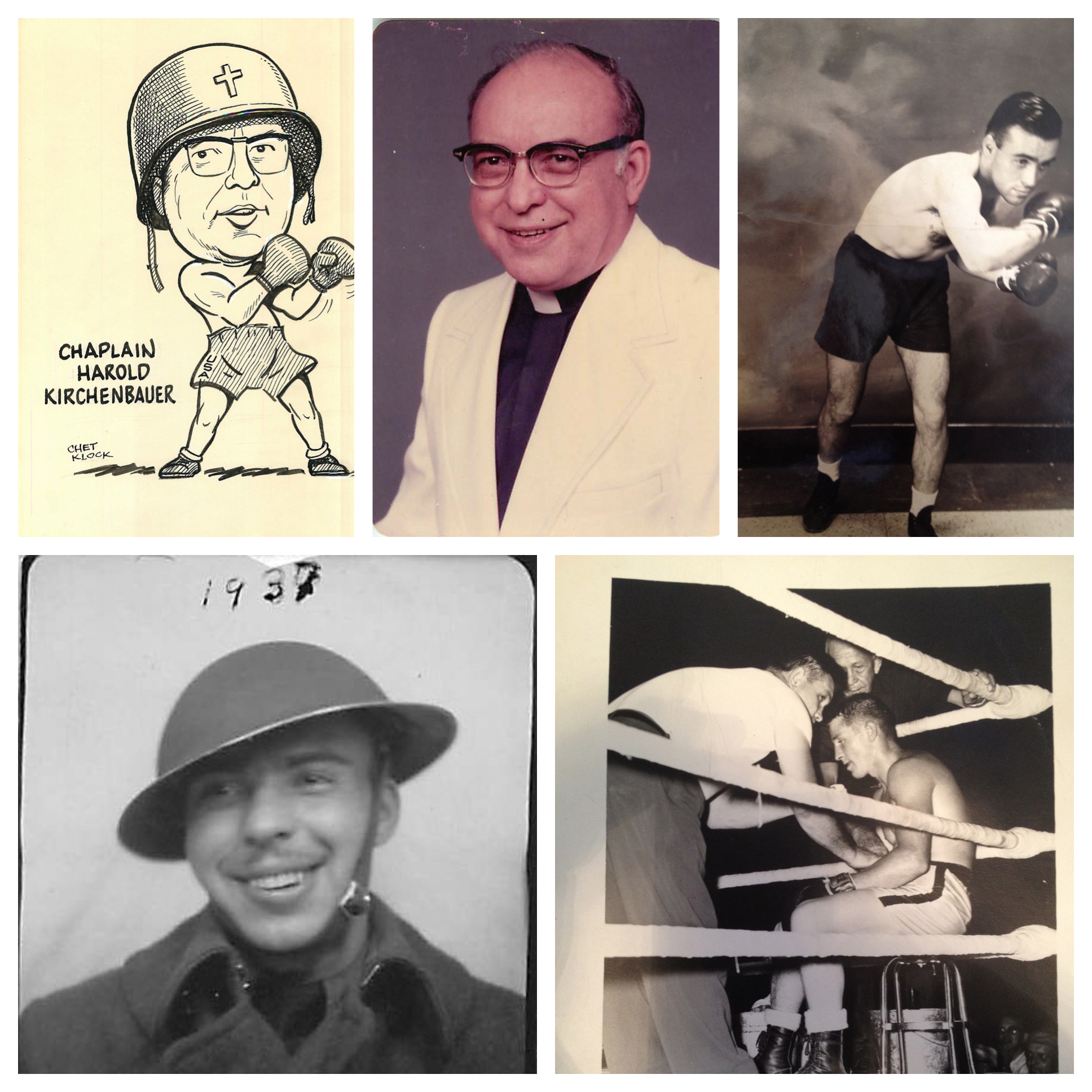 Dads never get any credit

Have you ever heard the phrase, “… as good as Dad and apple pie?.” I doubt it. I never have. How about, “the father of all storms” … nope, although that construct may have some merit. 😂 (Mother’s Day was officially established in 1914. Father’s Day not until 58 years later in 1972.) I rest my case.

The Prizefighter & The Preacher

I’ve written several articles over the years, including one about lessons I learned from my 94-year-old mom, but Dad deserves at least as much credit. I lost my Dad on Nov. 16, 2001, and I still miss him every day. Perhaps my most striking memory is that he had the most unusual combination of careers of anyone I’ve ever known … a world-ranked professional boxer with a record of 82-5-0 who became a minister when he heeded the calling.

All his life, he loved boxing with great passion and practiced his ministry with great compassion. He believed deeply that boxing’s demand for discipline, training and sacrifice was a way out for “street toughs,” a route through the gym and into a productive life that would be otherwise inaccessible. He knew that every soul was worth saving and he never wavered from that commitment.

Brevity is the soul of wit …

[pullquote]“One good teacher in a lifetime may sometimes change a delinquent into a solid citizen.”~ Philip Wylie[/pullquote] He had a great sense of humor, too, and it reflected his vision of life as a joyful journey. I’ve still got a copy of a parking ticket that I may have forgotten to pay while in college. The car was still registered to my dad, so the final notice showed up in his mailbox. You’ll love the note he wrote to the traffic violations bureau:

“Gentlemen. Please arrest Lary Kirchenbauer (and specifically told them where I could be found) … since this is his car and his violation. His name is also on the title for this car and he is 21 years of age. My name will not be on the title much longer, I assure you.” He mailed a copy of it to me, neatly typed. At the bottom, he inscribed this note in longhand, “P.S. Congratulations on making Who’s Who (in Colleges & Universities).”

… and tediousness the limbs and outward flourishes

As a minister for over 50 years, my Dad was devout but not lordly. He had little time for pretentiousness and was always sticking the needle whenever a “holier than thou” attitude intruded on his congregation or his community. While I wasn’t aware of it at the time, I later learned that he had submitted a drawing to an art exhibition at the local library where he had observed self-proclaimed artistes hemming and hawing about the meaning of life in every piece of art they saw.

He didn’t tell them he drew a “fart in a sock”, but they hung his simple drawing with great community pride. My dad and I laughed every time he recalled how they gushed over the power of his work. His stories put a smile on my face even now as I step through the mental catalog of those moments. One was about putting turpentine on the sergeant’s toilet paper in the Army. Another fave was when he pretended to hypnotize a high school classmate … the teacher fell for it … and proceeded marched him out of the classroom and  across the street so they could have an ice cream sundae. [pullquote]Remember … you won’t BECOME a better leader until you start BEING a better leader. Start by making sure you’re not creating your own distractions … make sure you know where you’re pointing that finger … and don’t forget that it’s impossible to fake authenticity.[/pullquote]

The essence of his character, though, was his humility and his equanimity. My father would not greet you any differently if you climbed out of a cardboard box after sleeping off a bender or stepped out of a limousine. How many of us could say the same? I’m not sure I could. He judged no one lest he be judged and accepted anyone on any level, greeting and accepting them with equal aplomb. It was never easy to conjure how such humility resided so comfortably in the heart of a champion prizefighter, but I’m pretty sure that genuine humility emanates from the same quality of character that refuses to consider whether one individual is more important than another. 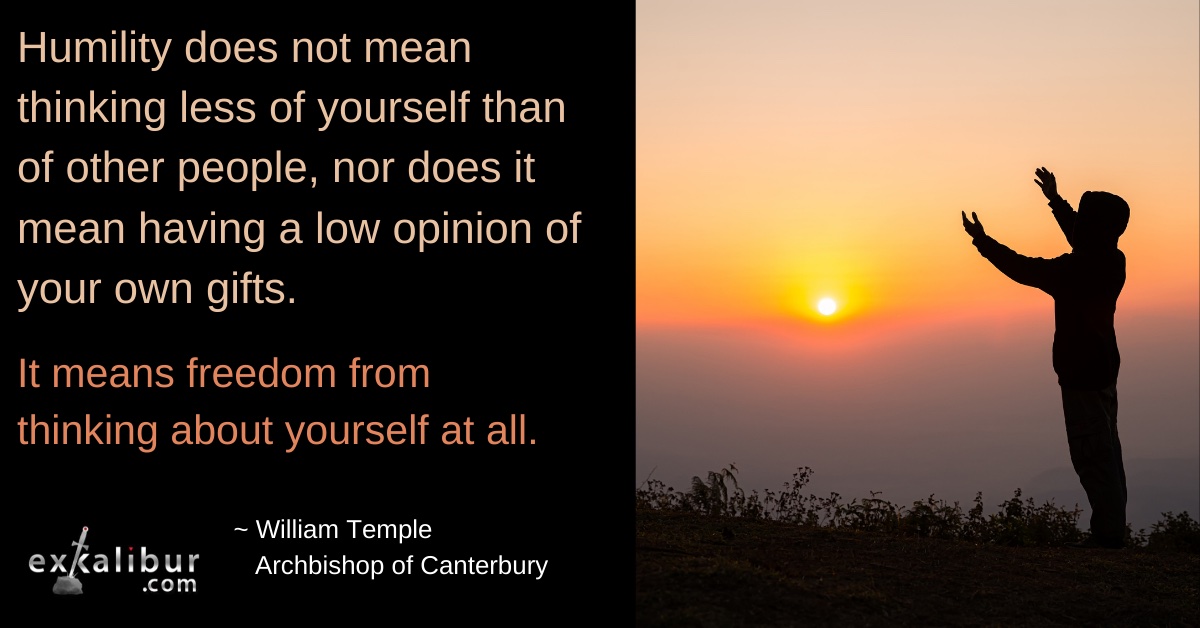 Is it possible to never lose your temper?

I never saw him lose his temper or even raise his voice … ever … except during a sermon. God knows that my brother and I tempted him … particularly on one occasion when he smoothly digressed from his prepared sermon … and mentioned something about how two boys in the congregation may not be in good graces when they got home. Honestly, I’m not sure how it’s possible to never raise your voice or lose your temper. When I became an adult, I asked him about it. He told me had a terrible temper and that the only way he could control it was not to unleash it. I’m still baffled by his answer. [pullquote]Every week, we’re sharing valuable and practical leadership tips and tools to help you BECOME a better leader. Why not get these valuable tips and techniques sent directly to your inbox every week so you don’t miss them?[/pullquote]

Is any of this relevant for your business?

You may recall that humility was the centerpiece of 5X leaders famously cataloged in Jim Collin’s book, Good to Great. There may be a few nuggets in here: Shall we start today?

Question: What’s the greatest lesson you’ve learned from your Dad? How would you answer that? Let me know and we’ll build on that to expand our discussion of these ideas and concepts. If you’re active there, you can connect with me on LinkedIn. You can also find me on our Building a Business page on Facebook or on Twitter.