You’re the one who needs to change … not me.

There is at least One Irrefutable and Universal Truth

You may not know Tom Allender, but you’d be lucky if you did.

Several years ago, my wife mentioned that Tom had a reputation as a very insightful and heartfelt speaker and was appearing at the local parish in a few weeks to talk about relationships.

I was a little skeptical of getting “preached to” about relationships, but my wife was eager to attend, so I agreed to join her.

He was terrific and wasn’t at all “preachy” … and as he got started, you could see couples beginning to squirm, turning to each other and whispering versions of …

What is that One Universal Truth?

It quickly became clear he could pinpoint the universality of the many things we face in our relationships with each other.

What I distinctly remember is his story about the married man who approached him one day to ask about an upcoming couples’ retreat:

“Father,” he said, “I hope you still have room for us because my wife really needs help with some issues in our relationship.

“Without skipping a beat, Fr. Allender responded, “Son, if you’re coming to get help for your wife, don’t bother.

“The only person you can really change is yourself.


“If you really want to strengthen your marriage, come along to work on the things that you can do better to improve your relationship.

“She’ll do the same and in that process, you might just find some common ground so that you can work on some of those things together.”

Lots of People Around Us Need to be Changed, Don’t They?

Lots of People Around Us Need to be Changed, Don't They? 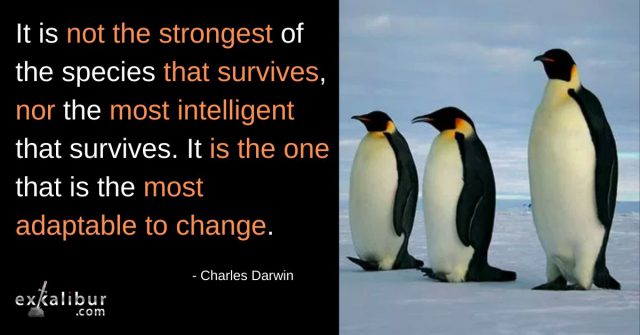 I don’t know about you, but I prefer the bad news first … so let’s acknowledge that the greatest barrier is one you create for yourself.

It may actually be two problems disguised as one:

But, let’s assume you’ve finally come to your senses and realize that it’s YOU who needs to make the change. NOT everyone else.

If I really hunker down, I can change all the things that need to be changed and then, everything will be right with the world.

But, what usually happens when you try to change everything at once?

You end up stymied by the enormity of the challenge.

You run out of steam and ultimately create no real change at all.

We’re in control of our own actions so at least WE can START making some changes.

Oops, but there’s still that little bit of bad news.

There’s only ONE thing you can really change.

It was written for those of us who would rather grow from the mistakes we make and not stay stuck in guilt, regret or anger.

His message is truly non-denominational and will resonate with you regardless of your faith or religious affiliation.

How do you do that?

Start with something small.

Pick out one thing that you can change.

Maybe it’s something as simple as being on time … maybe it’s facing up to a lingering personnel problem … maybe it’s just making sure you’ve returned all your calls by the end of the day … for once.

So, change one thing today.

Just one thing, a small thing even, but do something concrete so you can immediately see the results of that change.

Then, give yourself a round of applause … and inhale the fumes of change as you internalize the fact that you actually CAN create change.

You just did it and even though it was small, you can do it again. 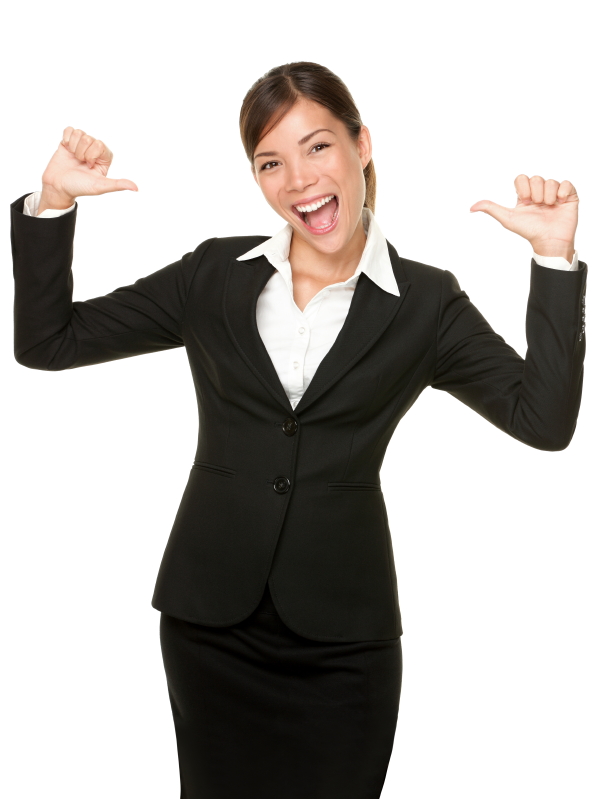 One Change at a Time

When you make changes one at a time, you build your confidence … and experience the euphoria that meaningful change can bring.

As these successes accumulate, you’ll lift the burden of inaction and stimulate greater effectiveness as a leader, father, spouse, person.

Here’s one simple way to begin

If you don’t want to get bogged down on where to start, try this simple starter plan.

Pick out 3 people in your office, go to them and compliment them on something they’ve done.

This is foolproof – and not many things are.

Why is this a foolproof way to kickstart the change process?

First, it’s something we all can do better … spending more time focusing on what’s good instead of what’s wrong.

On the flip side, if you can’t find 3 people to compliment, your first change can be …

… to change your perspective by paying more attention to the people around you and the positive things they do every day.

The good news? It’s never too late to change.

You can start today with one simple thing.

Maybe two but no more.

One day at a time.

Create a schedule of the little things you’re going to change each day this week.

Kickstart the engine of change – TODAY – and watch that engine spring to life.

You can do it.

Gentlemen and ladies, start your engines!