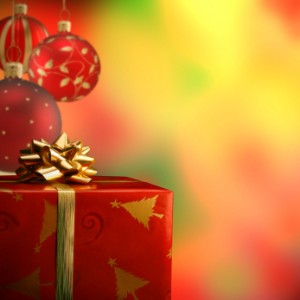 Not that there’s anything wrong with a basket of assorted swans, geese, French hens and turtle doves … I’d prefer a beef tenderloin myself … but who expected that in 2010, the  “Christmas Price Index”, which has closely tracked the Consumer Price Index (CPI) for most of its 27 years, would rise by 9.2%, the 2nd largest increase over that period (2nd only to a 16% jump in 2003), according to the NY Times report?

It’s PNC Wealth Management that has tracked the cost of the fanciful mix of gifts heralded in the classic carol “The 12 Days of Christmas” for more than a quarter century. This year, they’ve included a popup book on their web site about this index.

Of course, this basket of good is much narrower than the CPI, but there’s one other interesting “nugget” in here … namely that the price of “Five Golden Rings” is up 30% to $650 this year, although a lower increase than last year’s 43%. Should have bought a bunch of gold a few years ago, huh? (I’m such a great rear-view investor, it’s actually scary.)

At least there’s one piece of good news in here. If inflation rears it’s ugly head, we can put it on a plate and serve it for dinner!

The 12 Days of Christmas | What does is cost this year?

Rudolph led his team across the world. You can, too!