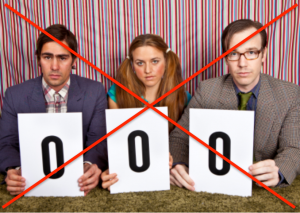 What's Your Delegation Score? Delegation isn't just a handoff so you can walk away and do something else. It is a critical leadership skill you must master if you want… 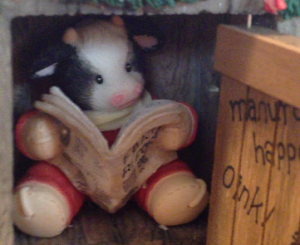 I've written several columns about Mom, but what about Dad? Dads never get any credit, yet they offer unique insights into the world and how we should live.

Continue ReadingDad | The Prizefighter & The Preacher 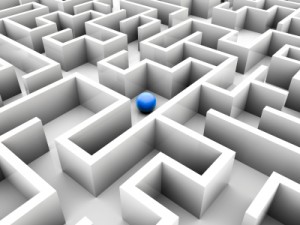 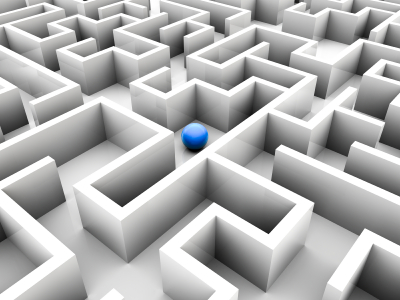 On a recent morning, I headed to a favorite place just down the street to fetch a couple of lattes for my wife and me.

Our forbearers would have awakened in woolen underwear, stepped in the dark onto a cold dirt floor, and stumbled outside to chop some wood to start a fire in the cook stove balanced on the rocks outside.

They would have tossed some coffee grounds into a beat-up metal pot … grounds that had already been used for several days … filled the pot with water, boiled it … and at some point, would finally get that first bitter cup of java.

No coffee house down the road, no car to get there, certainly no latte or cappuccino. Eat what you kill, literally. If you ain’t got it, you ain’t gonna get it.

Lots of resources but ….

[pullquote]“The secret of success is constancy to purpose.” ~ Benjamin Disraeli[/pullquote]

In many ways, we’re much less resourceful than our forefathers.

While we may have expanded the definition of community in many positive ways, using our physical and social media “mobility” to create unimagined connections, we’ve also become more dependent on external resources to get through our day.

In some ways it’s probably better that we’re co-dependent. END_OF_DOCUMENT_TOKEN_TO_BE_REPLACED 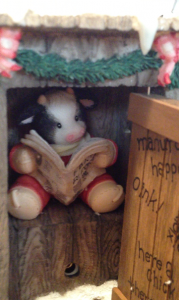 I've written several columns about Mom, but what about Dad? Dads never get any credit, yet they offer unique insights into the world and how we should live. 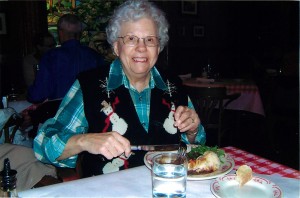 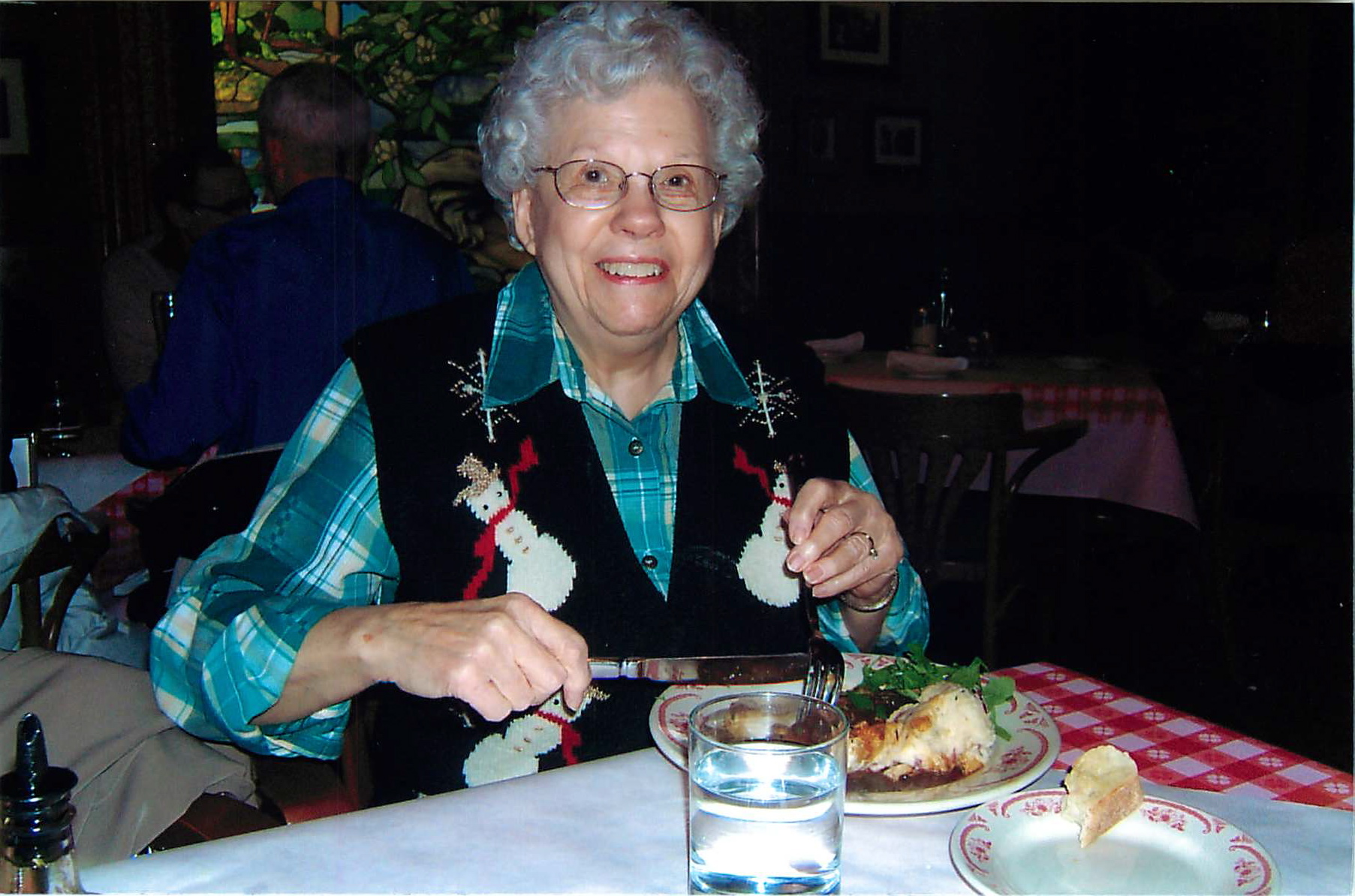 Yes, I know Mom doesn’t look 94. (Full Disclosure: This picture was taken when she was 92. 😛 ) Why do you think I don’t like to stand next to her among strangers? She looks so young they may think we’re the same age. That’s not possible, of course, but do they know that?

Some 40 … maybe 50 years later, it’s our turn. We make sure our parents have clean clothes and linens, that they get to their doctors’ appointments and take their medications according to schedule. We make sure they’re safe and nourished and we visit regularly.

When this cycle makes its turn, we are reminded of life’s fragility as well as our own mortality, aren’t we? END_OF_DOCUMENT_TOKEN_TO_BE_REPLACED