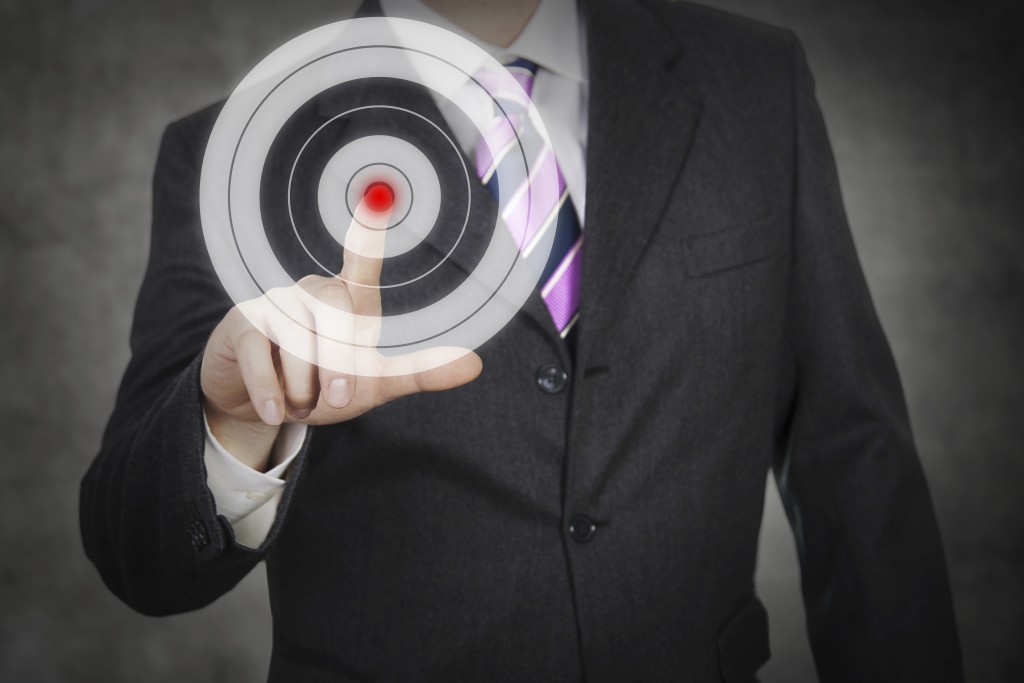 Creating goals that have meaning

That’s a phrase I’ve heard too many times when a business leader engages in a performance review with an employee or when companies embark on a corporate planning effort.

Do they mean that a goal is more like a road sign, pointing the way without regard for whether you actually arrive?

Is it like the proverbial carrot dangled on the stick in front of us, with some motivational value but with no expectation that we will ever feast upon it?

I don’t think this helps much.

When JFK announced in the early 1960s that the U.S. was going to put a man in space, his intention wasn’t just to stimulate research into our solar system or distant galaxies.

President Kennedy fully expected that this goal would be met and set in motion a chain of events that resulted in one great step for man.

Most companies in the middle market do a woeful job of implementing a results-oriented planning process, and those that do rarely adopt a rigorous monitoring plan to implement it.

In many cases, “it’s just a goal” is nothing more than a vague concept unaccompanied by a set of concrete action steps that will drive change and renewed success.

Don’t confuse your vision & ideas with a goal and plan

That’s what a vision is for – to set general direction, to establish a view of the future that is both inspirational and aspirational.

From time to time, I update an article from the Exkalibur archives. At this time of year, when you’ve identified your goals but already sense they’re slipping from your grasp, these few tips will help you make your goals “actionable” and much more likely to be achieved.

It helps set the course of things to come and should embody a holistic view of what’s expected in the future. Contrarily, a goal is a target that we’re trying to hit squarely and for which we must build a deliberate regimen to succeed.

One pragmatic approach is the S.M.A.R.T. acronym with which many of you are already familiar – Specific, Measurable, Accountable, Realistic and Trackable.

Whatever acronym you choose, this practical stratagem can be applied to goals, objectives and even the planning process itself.

In all cases, it’s about a tangible set of objectives, a constructive approach to accelerating past the vision to get something done.

The only time we may want to hear “it’s only a goal” is when we’ve come up short in our own pursuit of those goals, and our boss is pointing that out in colorful and unequivocal language. 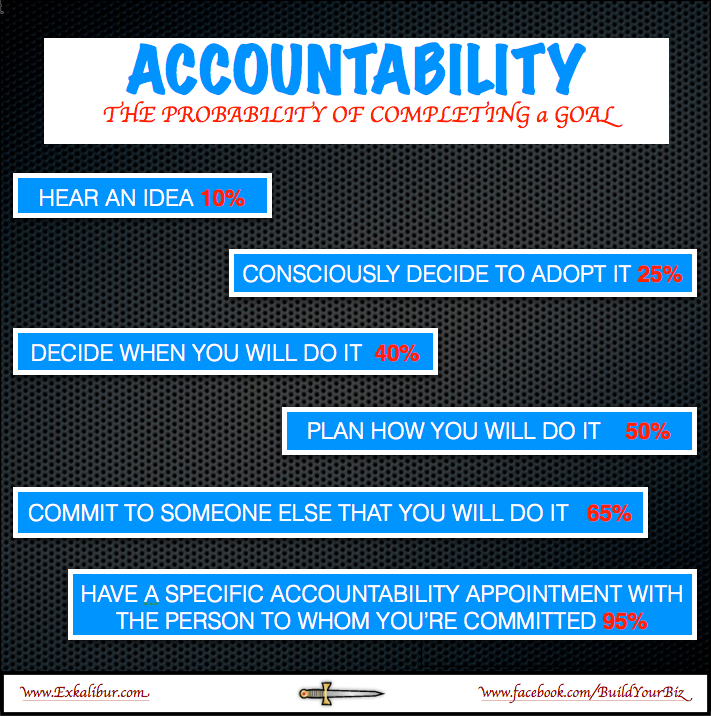 As you’re setting goals and objectives for your company, another old consulting construct might be helpful.

In most quarters, it’s called an ARCI chart – another acronym for Accountable, Responsible, Consulted and Informed – an approach that assigns different roles to different people for the achievement of a particular purpose.

The person who is Accountable is the person “on point” to make sure it gets done.

There is only one person assigned the “A” so it’s clear that the buck stops there.

The Responsible person has clear responsibility to get it done and has an active role in the process. There may be more than one, although not so many that it’s unclear who is responsible at all.

Individuals who may be Consulted along the way might be subject-matter experts or others whose opinion is valuable and who must be consulted before the project is complete.

The Informed person only needs to be told about the project after it is complete.

“It’s only a goal” doesn’t help us realize our aspirations and build stronger companies.

It requires concrete action steps to achieve tangible results to really drive the success we seek.

With a S.M.A.R.T. set of goals and objectives, and a clear set of accountabilities and responsibilities for individual roles within the project, you are on your way to ensuring that something might actually get done this time.

Don’t skip this! Create Goals that Have Meaning

Accountability | The 4 Roles Required for a Successful Project

Accountability | What Does It Really Mean?

Leadership Insight | Building Consensus does not Build Success
Have You Created a Battle Plan – or is Hope your only Strategy?
Starting Today – The 5 Tools I Can’t Live Without