If you don’t take time to think, someone else will do the thinking for you … maybe your competitors.

If you’re going to Become a More Effective Leader, you need to make time to do the things ONLY YOU can do. 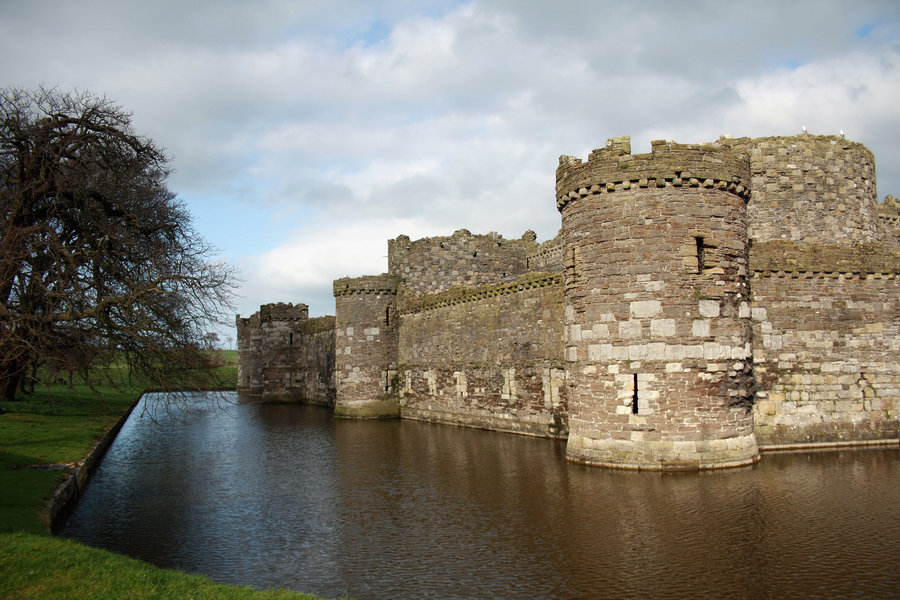 Protect the Castle from the Intruders

From the unusual amount of email I received when I published It isn’t Technology Creating all the Distractions. It’s us., I realize we share a universal frustration for the distractions that confound our days.

The first step to taming the behemoth is trying to understand these forces and how they derail our focus and productivity.

Leadership & Productivity are Sleeping Together

To be an Effective Leader, you need some quiet time … time to think.

If you accept it’s impossible, you won’t be able to do what only you can do, and devote the time to those challenges that require you to actually “think” instead of just “act”.

The techniques I’ve described below can help you gain that head space. If you can protect yourself from the constant disruptions and interruptions that eat up your day, your ability to be an Effective Leader, and to be productively engaged with the most important aspects of your life, will grow exponentially.

We cannot solve our problems with the same thinking we used when we created them. ~ Albert Einstein

Stop the Death by a Thousand Cuts

There are countless tactics and techniques to deal with these pesky intruders, but many of them are tourniquets to quench the flow from the death of a thousand cuts.

As a leader, you must ask, “How do I stop them before they get in the door?”

Build a moat … then barricades … then lookout posts ….

First, you need to build a moat around your kingdom … and then a defensive perimeter … and then erect a few more barricades and lookouts.

Think of a set of three concentric rings, with you in the bulls-eye.

If each of these rings is defensible, and nearly impregnable, you’ve got a fighting chance to find the head room you need to Become a More Effective Leader, destroy the detractors and relaunch a more productive life.

Think of the ring furthest from you as the one that protects your schedule.

Time is your most precious resource, so allowing anyone and everyone to manage your calendar defeats your ability to control of your day.

Mark off some “office hours.”

Block some “do not disturb” time.

Get out of the office where you can close the floodgates for a while.

What is your turf?

It’s what only YOU can do.

I’ve often referred to what only the CEO can do, but the same concept applies to every executive and to many, if not most, employees.

There are certain things that ONLY YOU can do.

You have the experience … the perspective … the expertise to accomplish certain things that you do better than anyone. More importantly, if you’re not doing them, no one else is either.

Be careful to defend this ground so that you’re laser-focused on getting done those things that only you can do.

The closest circle is your physical space. You control who stops by your office, how much time they take, whether you can afford the time at that exact moment.

One attractive tool to manage the “drop-bys” is to take a close look at the time-honored system adopted by college professors … “office hours.”

Some of you will say,

“Nah, I don’t like that. I like to have an open door, be accessible to my people whenever they need me.”

What that really means is that part of you welcomes the interruption.

You get a lot of satisfaction by being the “go-to” guy or gal, the firefighter that people look to when they need help.

It’s a great skill … and firemen are in great demand … but not if the job is building a computer.

The bulls-eye is you in the castle keep, and your defense needs to be strongest when the enemy is breathing hard on the other side of the door.

This is the head-space you need to actually think … to reflect … to make sure that before you climb the ladder, it’s up against the right wall.

There’s a lot of power in a blank sheet of paper.

The Concept of “5% Think Time”

“If someone works 40 hours per week attacking their to-do list, they would have a certain level of productivity, but if they devoted two hours per week to just think, they would be equally or more productive, plus they would occasionally come up with a brilliant idea. I want to create a greenhouse for creativity.”

Here is the Defensive Playbook to guide you:

Manage the keys to the kingdom to get the most out of your day.

Don’t hesitate to defend your domain.

You can be damn sure nobody else will do it for you.

Question: What are you doing to get some time to think and focus on only the things you can do? Share your thoughts in the comments below.

How are you going to fill YOUR Leadership Gap?

Are you doing the right thing? The wrong thing? Nothing?

Never more have we needed this commitment!