Ask any of us … Andy Grove, Jim Collins, Muhtar Kent … or me.
By any name, change is healthy, but it means you’ll have to dropkick some of the things you’re already doing … even if you’re in love with them. 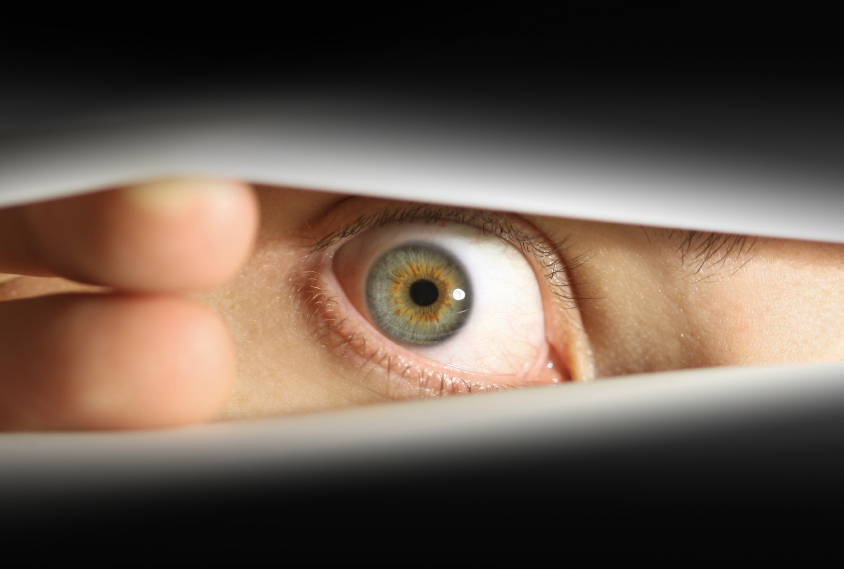 There are also a lot of ways that the entrepreneurial mentality has been described.
We first read about “constructive paranoia,” a phrase popularized by Andy Grove, the former CEO of Intel in his book, Only the Paranoid Survive.
It’s hard to argue with his mantra:

Only the paranoid survive.”

He expanded upon his theorem in an Esquire interview with this statement: You don’t want your competitors up in your grille

In short, nothing stays the same.
The only thing that changes is change itself and as your competitors start to get up in your grille, you need to be hyper-alert so your organization doesn’t become yesterday’s news.
Grove was a man of action, and driven by his “constructive paranoia”, believed

“You have to pretend you’re 100 percent sure. You have to take action; you can’t hesitate or hedge your bets.
Anything less will condemn your efforts to failure.” 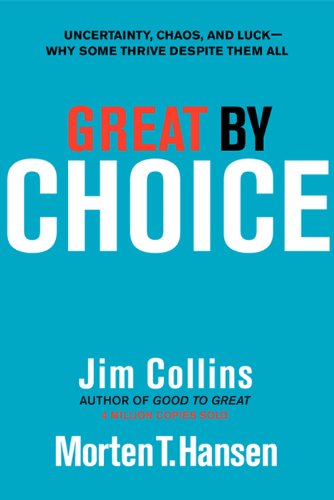 Then there’s Jim Collins with the concept of “Productive Paranoia”, outlined in his book, Great by Choice.
Like Andy Grove, Collins believes things are always changing. The leaders of the 10x companies he describes are always asking, “what if”?
He, too, believes that successful executives must be hypersensitive to changing conditions:

“The 10x winners in our research always assumed that conditions can — and often do — unexpectedly change, violently and fast.”

There’s No Substitute for Preparation

Persistently successful companies don’t wait for the storm to strike.
They prepare.
They manage conservative balance sheets, hoarding cash in ways that most of wish we had done prior the onset of the unexpectedly harsh Great Recession appearing from the nether mist in late 2008.
Mr. Collins challenges us in his book to adopt a culture of productive paranoia:

“Regarding the biggest threats and dangers facing your enterprise, how much time before the risk profile changes?”

Are you “Constructively Discontent”?

When he was interviewed in a Fortune article, he described his entrepreneurial passion as being “constructively discontent.” When asked what he meant by that, he said,

You’ll note that these concepts are rooted in “paranoia” and amplified by more positive terms like “constructive” and “productive,” to reflect that it’s all for the good … but these phrases aren’t really actionable.
They identify an enduring state of mind required to be a successful entrepreneur, with paranoia at its root, but what about after that?

If You Got as Far as Paranoia, it’s Time to Act!

So, I’m going to take it up a notch with my own concept: Destructive Enrichment, which is the next step after you get your black belt in paranoia.
It’s meant to signify that it’s time for action, the most difficult aspect of change underlying the entrepreneurial struggle.
You see, I believe resistance to change is one of the most powerful forces in the universe.
Steven Pressfield even wrote an entire manifesto, Do The Work, a vernacular attenuation of his book, War of Art, where he first introduced the Resistance. 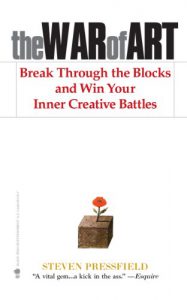 BUT … it’s not enough to just be paranoid or discontented so that you’re eternally vigilant.
You also need to surmount the monumental forces of the Resistance.
You need the Destructive ingredient … an action verb not an emotional one … to empower you to actually tear down what’s not working, be bold enough to embrace your conviction and then, power through the Resistance.
Only then, can you move on to Enrichment, the beneficent result of your willingness to destroy what isn’t working and install something that will enrich your organization.

Call it what it is. Don’t pull any punches.

Sure, we could soften all of this … using words like “push aside” or “recreate” or “modify” old ideas … but I side with Andy Grove who didn’t believe you could hedge your bets.
If you’re unwilling to destroy the old and turn it into rubble, you will remain stuck in the past, distracted by the conventional frameworks that you’re holding too dearly.
Revision and modification of the status quo will become your goal instead creating a new and vibrant future.

Time to up your game. Tear it down. Build what you want.

So, if you’re already a master of paranoia, grab your second-degree black belt by applying Destructive Enrichment to overcome the constant strength of the Resistance.
It’s an actionable way to move forward and an opportunity to create productive solutions to overcome the Resistance.
Don’t forget the line from Nirvana’s late Kurt Cobain:

“Just because you’re not paranoid doesn’t mean they aren’t after you.”

Question: What’s the one thing you need to do to get where you’re going?

Leave your thoughts in the comments below. I look forward to hearing from you and to continue our discussion of this important subject.

Monday’s Quote of the Week

Should Pleading Guilty Excuse the Violation?

Monday’s Quote of the Week