Last week, I shared with you the “final” six of my favorite “regular series” that I watched in 2021.

This week I have the First Four of the “Limited Series” programs that appeared in 2021. While all of them were introduced as a limited series, two of them have already been renewed based on their popularity.

I enjoyed all of them and they may give you some fresh ideas to consider for a quick binge opportunity. Let me know in the comments if you have other favorites. 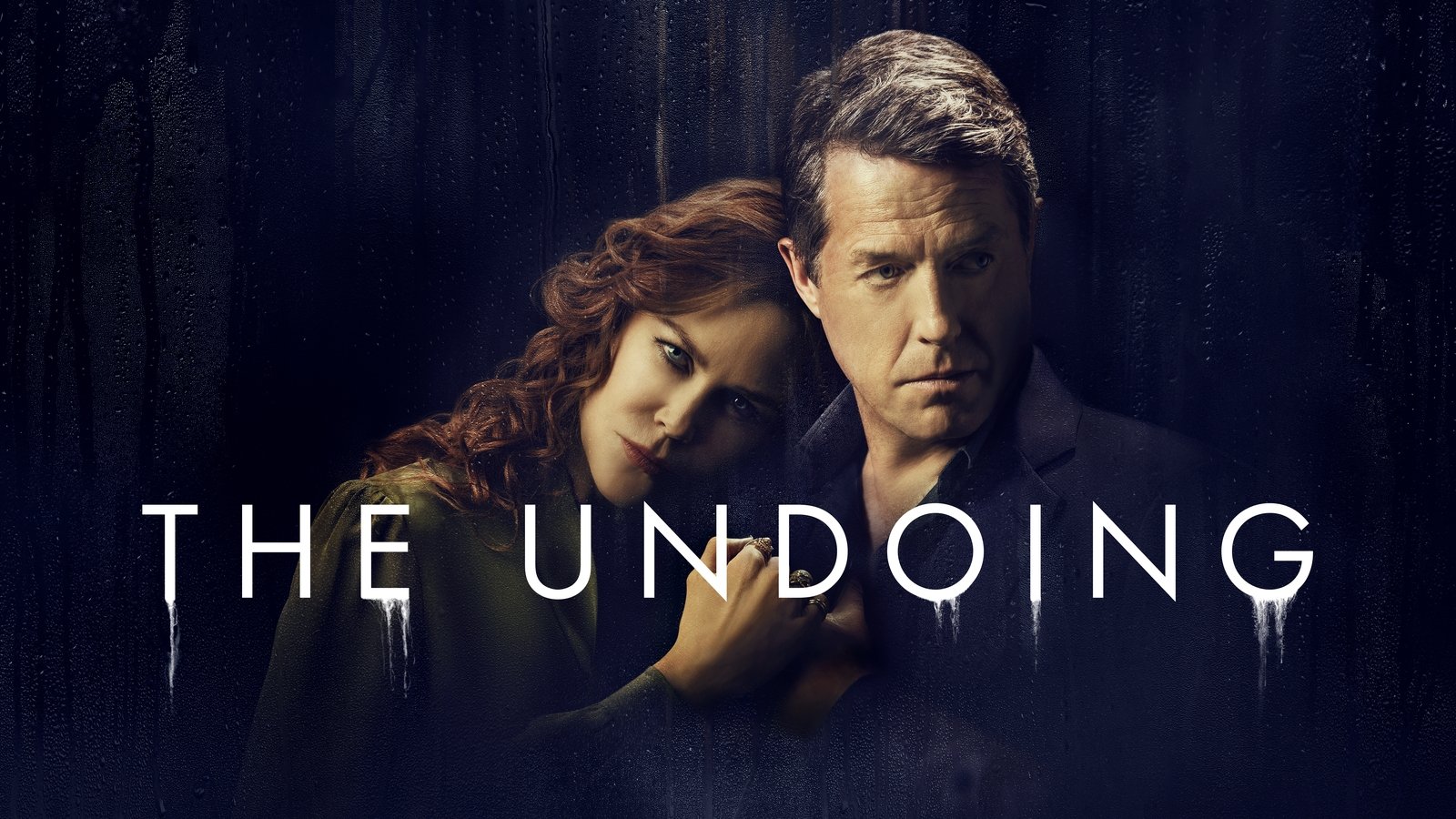 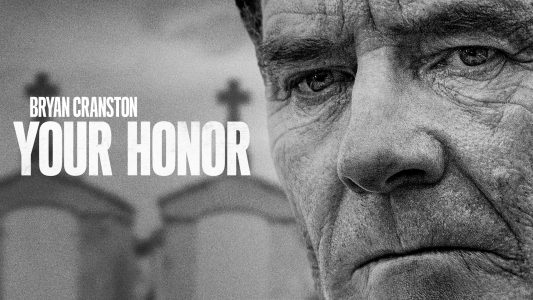 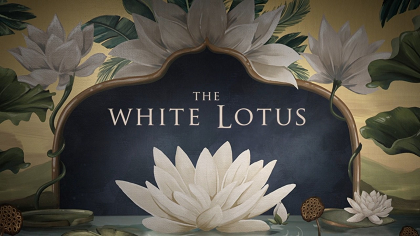 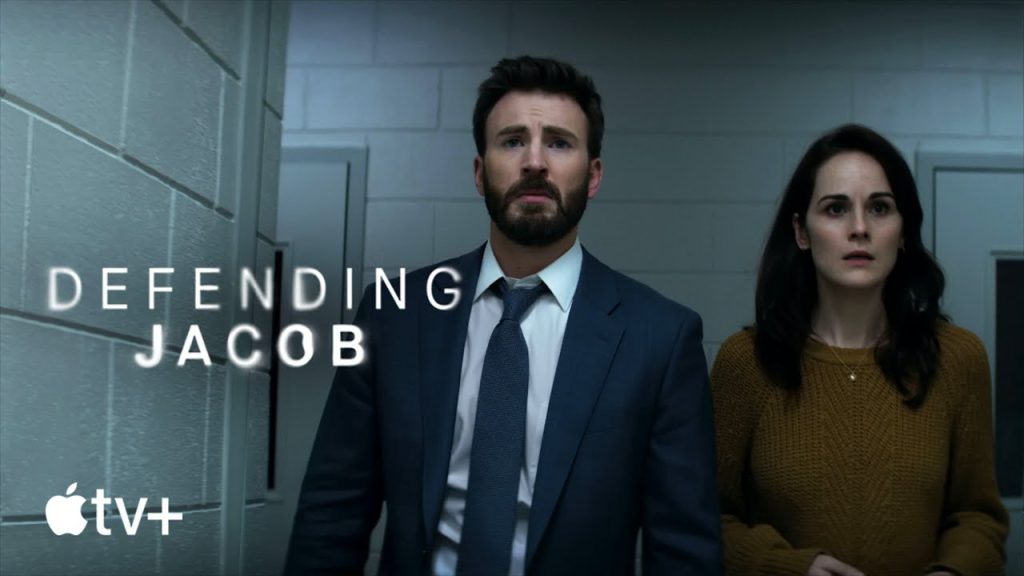 This is a terrific thriller series which weaves a spider web of implications that lead to a surprising ending. The Undoing was the first HBO show to gain viewership every week over the course of the season, and was the biggest U.S. show to launch on Sky in the U.K, beating the record previously held by Game of Thrones. It was the most-watched show on HBO in 2020.[Wiki]

Wonderful acting and worth your time.

Although Your Honor was brought to the screen by Showtime as a limited series, its success and reception led to a rewnewal for a 2nd season. Great news since Bryan Cranston is terrific as a judge in this series, facing off with a ruthless crime boss with a powerful ending.

Michael Desiato is a prominent and respected New Orleans judge. When his teenage son Adam kills another teenager in an accidental hit-and-run collision, Michael encourages his son to turn himself in, but quickly changes his mind when he discovers that the boy who Adam killed was the son of a mafia kingpin and decides to cover up the hit-and-run instead. Michael’s attempts to dispose of the evidence and conceal the truth have tragic consequences. [Wiki]

The first season, consisting of six episodes, concerns the lives of the staff and guests at a tropical resort in Hawaii.

Following its critical acclaim, the show was renewed as an anthology series, which will tell the story of a different group of travelers during their stay at another White Lotus property.

It is an American crime drama web television miniseries, based on the novel of the same name by William Landay, produced by Apple TV+. The series was created and written by Mark Bomback and directed by Morten Tyldum. It stars Chris Evans, Michelle Dockery, Jaeden Martell, Cherry Jones, Pablo Schreiber, Betty Gabriel, Sakina Jaffrey and J.K. Simmons.