Geeking Out is not just about computers. It’s also about the technology that surrounds us everywhere. I try to shed some light on some of the interesting discoveries, achievements and advancements that have affected our lives … and some warnings where the results aren’t so favorable. Since 2019, the sale of electric vehicles has grown worldwide from 2.5% to nearly 9%. (Now including me, so ask me about it sometime. I’ve yet to see another of the same car on the road?)

Some think 2022 will be the year when the march of battery-powered cars becomes unstoppable?

Unfortunately, this Hacking Update is NOT good news!

This is typically happening when they exploit vulnerabilities in operating systems like Googles’ Android  o5 Apple’s iOS software.

BEWARE! Make sure you update those systems when security upgrades are available. 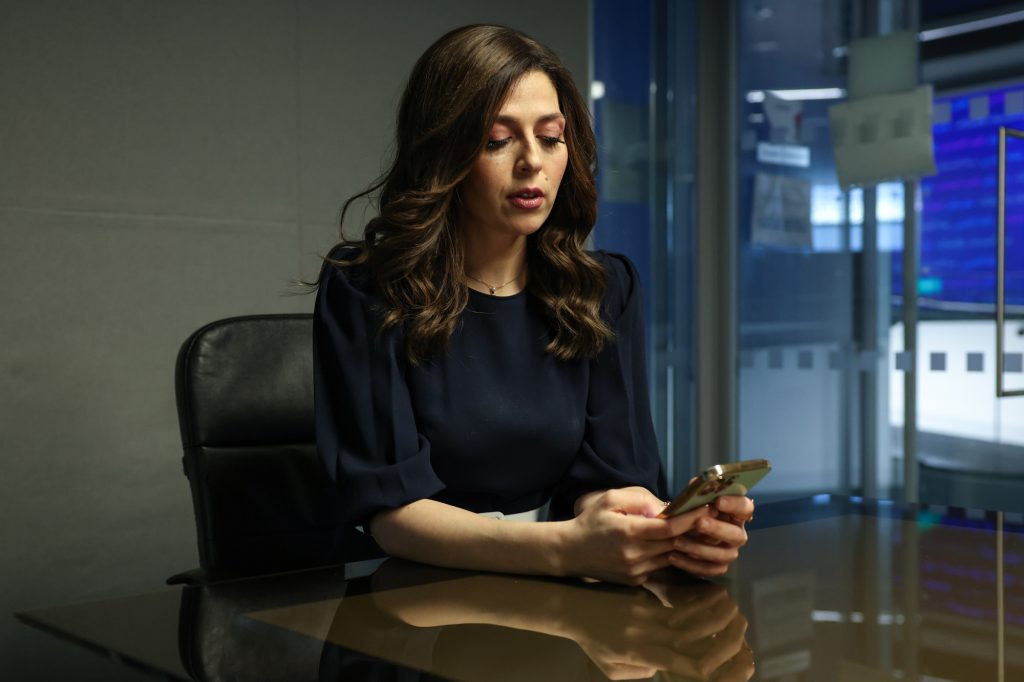 Why do babies fall asleep in moving cars? 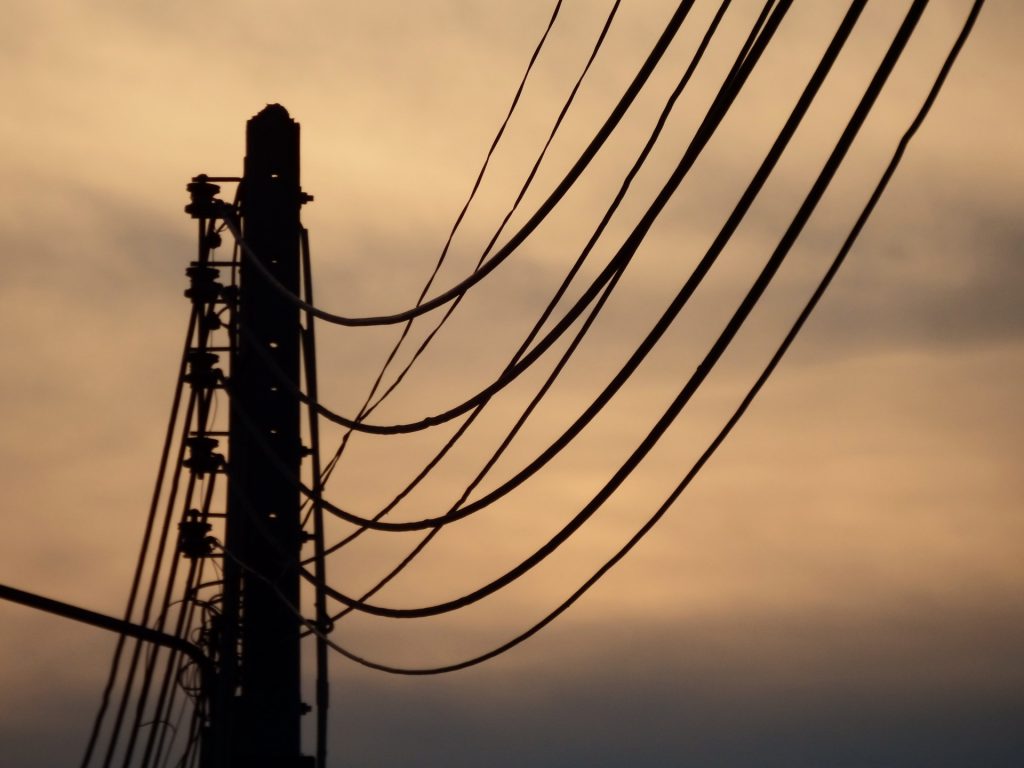 This statement from another terrific novel from the pen of James Lee Burke:

“…the metal and seats is approximately in B-flat, the same as the hum of blood in the arteries of a pregnant woman? That’s why children sleep so easily in the backseat of an automobile.”​

No surprise considering the source … but it turns out there IS some truth in that. When you see the wave line of the AC (alternating current), that tells you that it oscillates tens of times per second.

Since most of the current running our lives is AC, here’s the next point:

The rest (and most of this) is above my pay grade, but pretty cool to know, huh?

So, keep driving those babies around the block.

Why are Letters Shaped this Way? 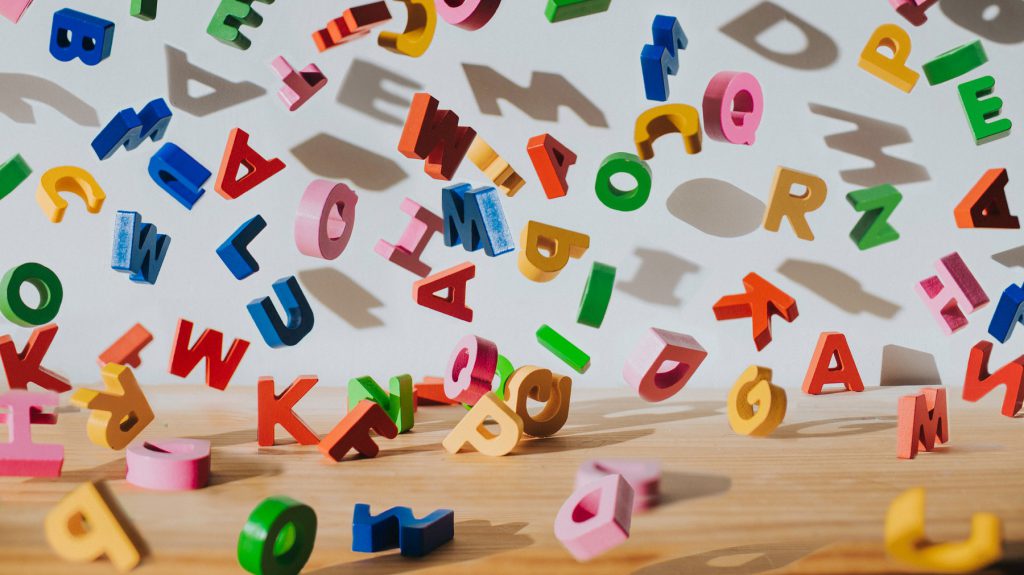 This article should get your Geek on.

It turns out the linguistic games and research are finding connections in the shape and meaning of letter that goes beyond their inherent meaning in, say, spelling.

The Color Game was developed to stud the evolution of language and since it launched in 2018, the symbols have acquired meaning as if people were creating their own language.

There’s a lot here, but it’s a pretty fascinating story.