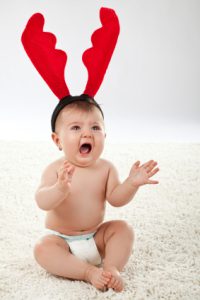 If you woke up this morning with sugar plums dancing in your head, most likely Santa made it down the chimney ... and Rudolph is stretched out on the ottoman with a cup of spiced egg nog in hand. "Seriously?" my wife said. "You're really singing Rudolph the Red-Nosed Reindeer…

Continue ReadingRudolph led his team across the world. You can, too! 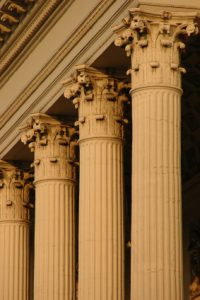 “Lary, give this customer a call. We’ve just received an unauthorized return, and I want these shoes sent back.

“Funny how the green shoes don’t fit and the red ones fit perfectly.”

It wasn’t uncommon for the chairman of company North (you may remember him from the 2nd article in our Culture Series, How Are You Paving the Road to Superior Performance) to stop by my office with a message like this.

I realized later he was talking in code

His remarks were actually a code:

“The red shoes sold well but the green ones the customer bought aren’t selling … so now they’re claiming they don’t fit so they can return them. We’ve had no other such complaints. Tell them we won’t accept them and refuse them at the door if they come back.”

I made a note to contact the customer, figuring I’d call them after lunch when I would be more likely to catch them three time zones away.

No e-mail back then.

What the hell are you waiting for? END_OF_DOCUMENT_TOKEN_TO_BE_REPLACED 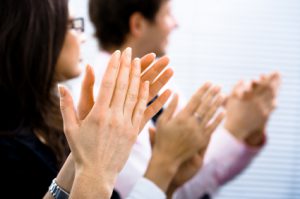 This week, two North Bay organizations deserve a round of applause!Amy's Kitchen opens an on-site health care clinicFirst, congratulations to Amy's kitchen for its innovative approach to employee health care. They recently opened a primary health care clinic at their Santa Rosa production facility.[pullquote]From time to time, we offer a round… 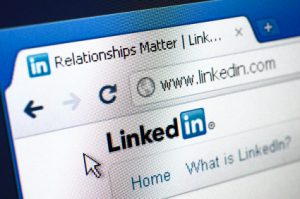 Leverage the Business Power of LinkedIn 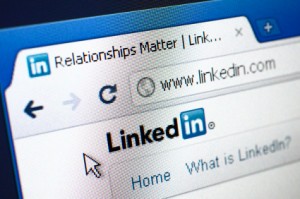 It happened again the other day. I was chatting with a client and in the course of our conversation about someone they said: “I checked him out on LinkedIn.”
LinkedIn has become the de facto “go to” resource for researching companies and most especially people to learn more about them. And, if you’re very interested, you can usually find someone in your LinkedIn network to chat with and “get the scoop.”

LinkedIn doesn’t get covered as much in the media as its more glamorous cousins, Facebook and Twitter, but it has grown steadily as a powerhouse in the business environment and now stands at 100M+ members, adding 1 new member a second!
Unlike Facebook, people don’t hang out on LinkedIn for hours, they get in and get out – usually with a specific business purpose in mind. The information you get isn’t about a new restaurant or cute kid stories; people actually share information that’s useful to other business professionals on LinkedIn and use it as a research and networking tool.

Since LinkedIn members are there for business reasons, it’s become a highly receptive marketing channel for you to leverage for a variety of business purposes, including Business Development and Brand Management.
Business Development gets a boost when you leverage the capabilities of LinkedIn. END_OF_DOCUMENT_TOKEN_TO_BE_REPLACED 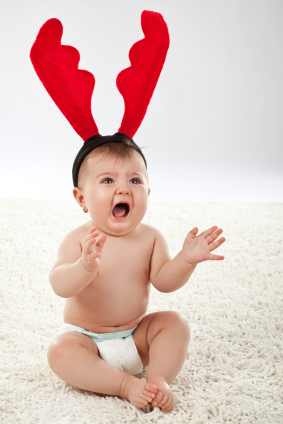 If you woke up this morning with sugar plums dancing in your head, most likely Santa made it down the chimney … and Rudolph is stretched out on the ottoman with a cup of egg nog in hand.

I’m afraid so. Honestly, I have no idea how that song got into my head. Maybe because Rudolph … along with Santa and Frosty … are the most iconic images of a secular Christmas? Maybe because Santa brought me some cool loot?

Maybe all that … but  for just a moment, I stopped to consider the words … mostly to figure out how to convince my wife that I hadn’t lost it  … yet … and it dawned on me that there’s a very timeless message in this simple tune that applies to all of us entrepreneurs … and everyone else trying to find their way in this world. END_OF_DOCUMENT_TOKEN_TO_BE_REPLACED

Continue ReadingRudolph made it. I knew he would!

What are we going to be covering in this 4th podcast in our Action Planning Course? A critical part of planning requires you to carefully examine all of the opportunities available to help you build your business … and to apply consistent criteria so that you can compare each of… 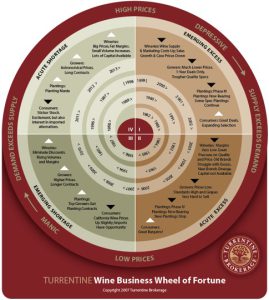 My friend and colleague, Steve Fredricks, President of Turrentine Brokerage, Trusted and Strategic Advisors to Growers, Wineries, and Financiers in the wine industry, did a terrific job at this year's Wine Industry Financial Symposium, Competing in a Rapidly Changing Global Wine Market.[pullquote]The Turrentine Wine Business Wheel of Fortune is the gold standard for…

Continue ReadingIgnore the Wine Supply/Demand Cycle at your peril

Wanna have some fun? How about logistics? Now that's some fun, ain't it? Social media has stimulated countless phenomena ... but connecting with our communities is probably one of its most valuable outcomes ... which is why this new UPS commercial really caught my eye. Remember the lesson that if…