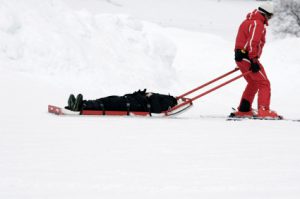 Gretchen Morgenson's column in yesterday's NY Times offers an interesting summary of the Executive Compensation guidelines that accompany the taxpayer's investment in the capital markets. A government rescue effort looks…

Continue ReadingJust how slippery is that slippery slope? 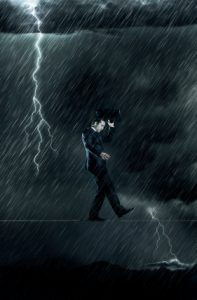 Gretchen Morgenson from the NY Times writes in Sunday’s paper about AIG in “Behind Biggest Insurer’s Crisis, A Blind Eye to a Web of Risk“. There are a lot of lessons here, mostly reminders of lessons you’d think were already learned.

Continue ReadingHow long can you stay on this tightrope?

I wrote several columns in December last year, With Wall St. as Sideshow, Performance is Best Salary Guide, discussed the extraordinary exit strategies for Wall St. executives whose performance was… 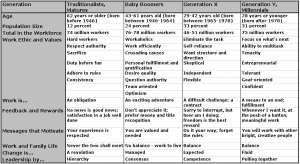 A colleague recently passed along a handy reference chart which summarizes - and generalizes - the generational groups we hear about all the time - the Traditionalists, Baby Boomers, Generation…

At our CEO Round Table meeting recently, we learned of a new study by Towers Perrin on workplace effectiveness. In particular, we discussed proven ways to get employees "engaged" in…

Continue ReadingEmployee Engagement is all the rage!
×
×